Market trends. Performing transactions with non-deliverable financial instruments according to the trend

All technical analysis is generally divided into two major sections:

In this lesson, we will explore some of the basic concepts of the first section that relate to identifying, studying, and predicting trends (tendencies).

If we make a chart of any instrument and track its movement over a relatively long period (day, week, month), we can notice that the asset price moves in a zigzag pattern, being in continuous movement. This is due to a large number of market participants, each of whom seeks to make a deal with the maximum benefit for themselves (buy as cheap as possible, sell as expensive as possible).

However, in general, the price always has a specific direction, which is called a trend. Trend — the directional movement of prices down or up over a long or relatively long period. The main goal of a technical analyst is to recognize the current direction of price movement and make transactions either under it or on corrections. Figuratively, the trend is sometimes compared to a wave running to the shore. The best thing a surfer can do is ride on top of that wave, and the most dangerous thing is to try to swim against it. t is clear that the trend may change at any time, but you can roughly determine this with the help of computer indicators, which will be considered later.

Depending on the direction of the price movement, we distinguish three types of trends: 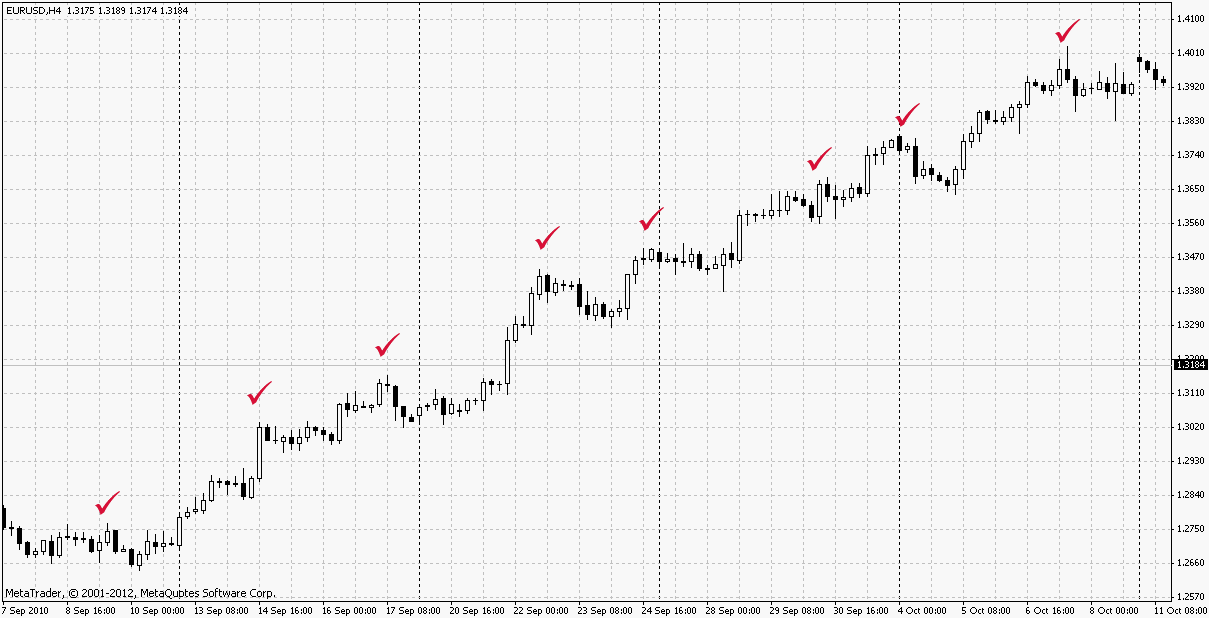 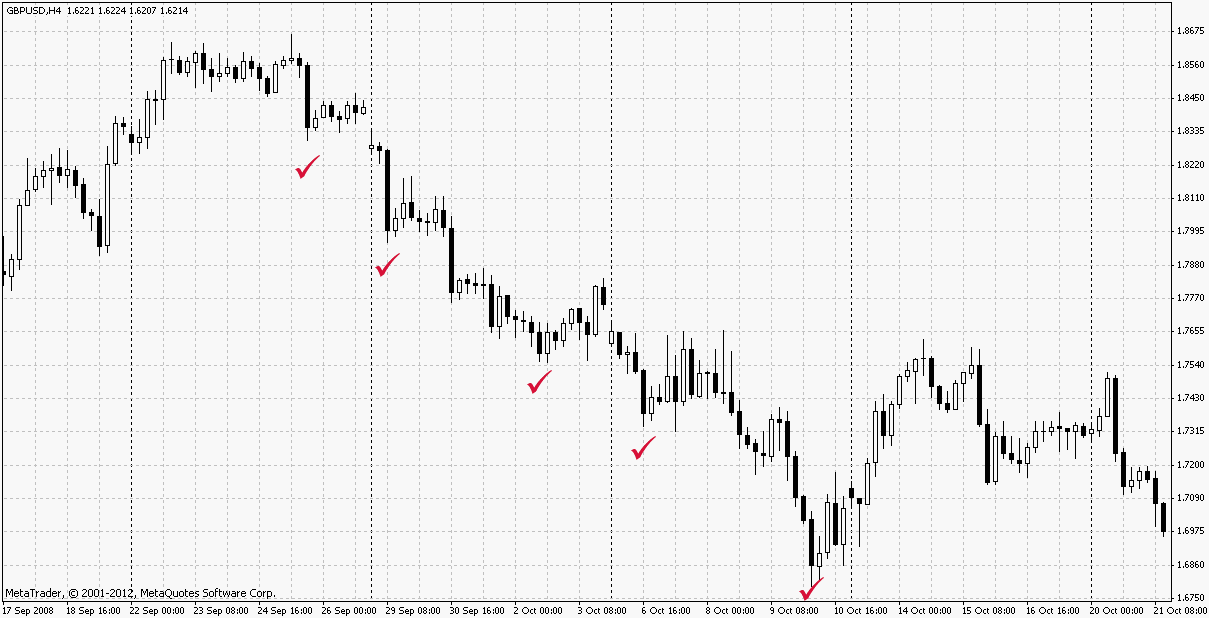 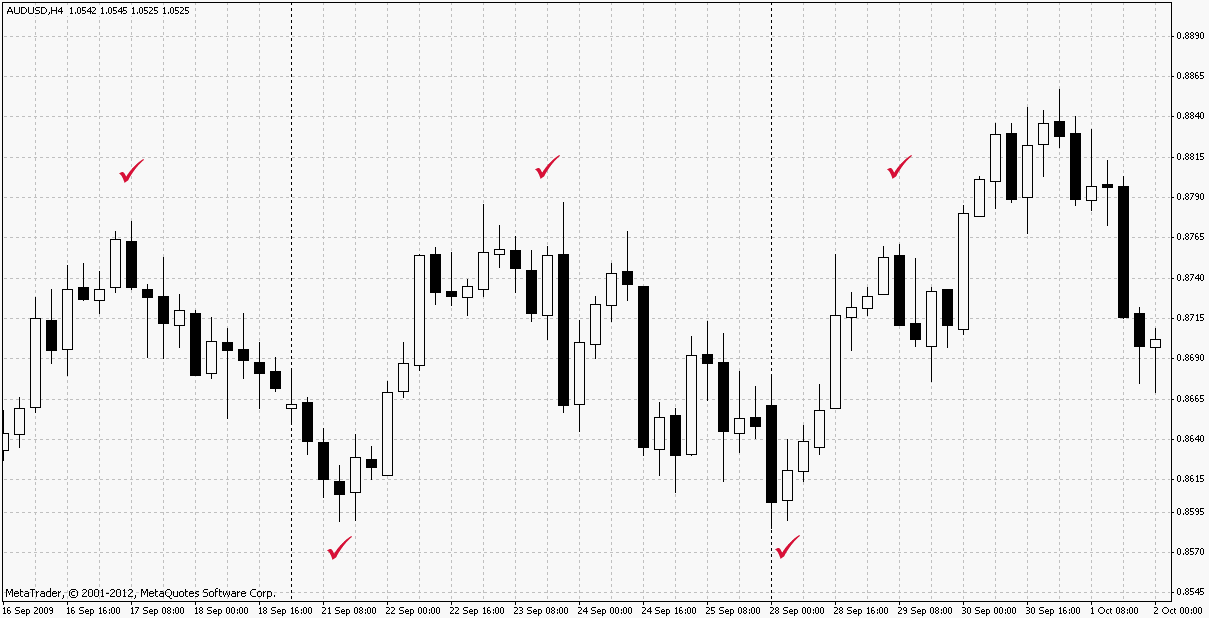 As a rule, the lateral movement always occurs within a certain range. The upper part of this range is the resistance, level, which players are trying to hold on the fall (bears), and the lower part is the support level, which is controlled by the bulls. Buying in the support area and selling on the resistance, you get an excellent opportunity to earn money at low risks since Stop Loss should be placed on the opposite side of the level, at a small distance. And the closer to the level you open a trade, the smaller the size of the stop order will be.

In addition to making deals to rebound from levels, many clients expect a breakout movement It is believed that when the price breaks through the resistance, the bears lose their positions and the market will grow, and after the breakdown of support, the opposite is true: the bulls close deals, allowing the market to fall further. The only problem, in this case, is the possibility of a false breakout, when the price goes out of the range, and then returns to it, sweeping away the stop losses of small market participants.

By duration, a trend can be:

For most novice clients Forex in Belarus, it makes sense to track short-term and medium-term trends, leaving long-term trends for large players. When identifying trends, the most useful timeframes are daily (D1) and four-hour (H4). It is on these timeframes that we identify key levels and trend lines, and on smaller intervals ( for example, H1) we look for entry points to the market.